Some specific examples of tests and evaluations are commonly done for the National Highway Traffic Safety Administration (NHTSA) and automotive manufacturers include:

The VDA was constructed in early 2005, with Wilcox Associates, specialists in automotive proving ground development, acting as the prime contractor. The entire test surface was repaved and further expanded in 2014. 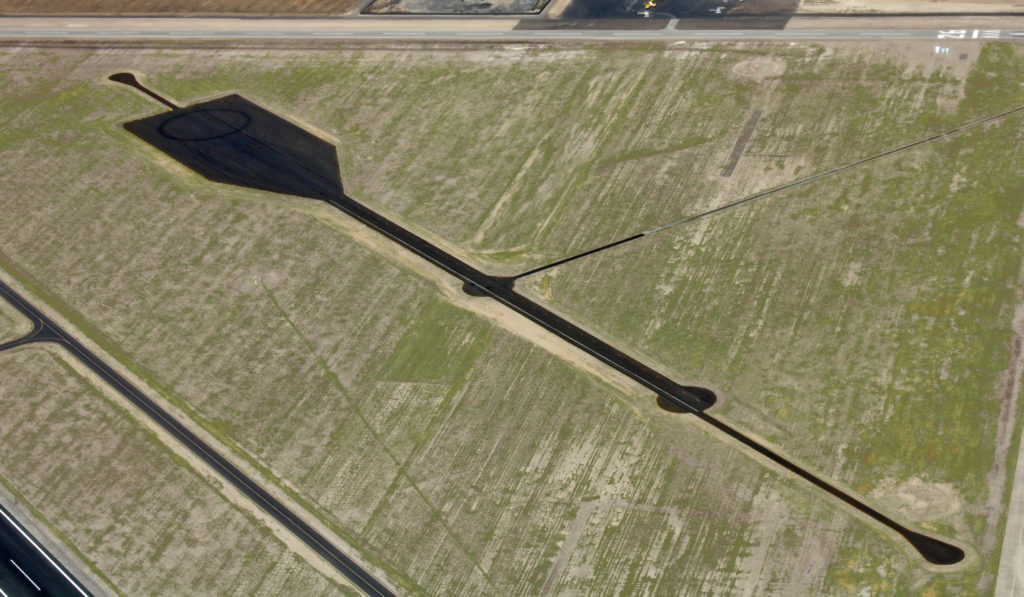 Instrumentation and vehicle preparation are normally accomplished at DRI’s shops in Torrance. The vehicles are then driven or transported to the test area, and support vehicles are available for that purpose. 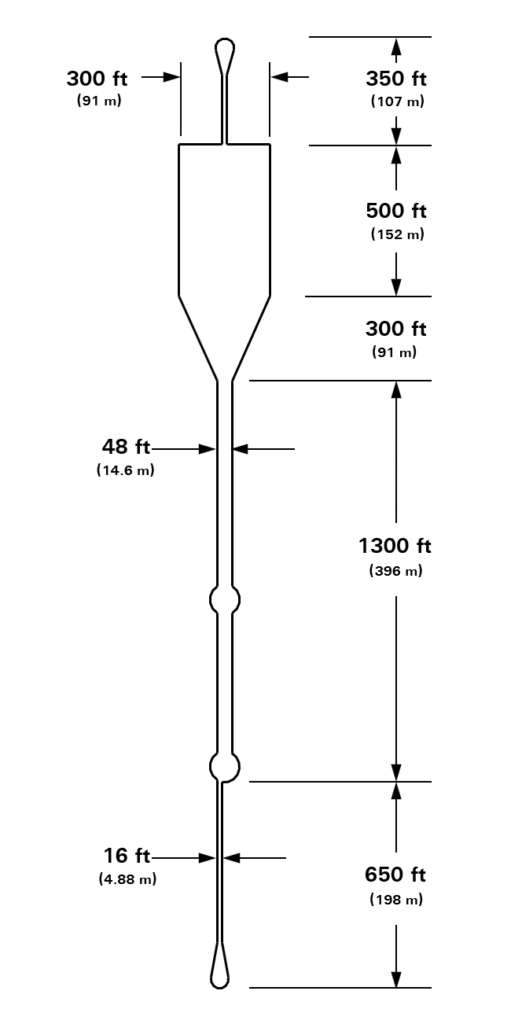 As shown, a 1300 foot long, 48 foot wide run up lane leads onto the main maneuvering area, which is 300 feet wide and 800 feet long, including the throat. The run up lane includes courses for solid and dashed line Lane Departure Warning tests. “Botts dots” can also be set up as needed. In addition, a portion of the run up lane is equipped with a rail system for use with the NHTSA-specified Strikeable Surrogate Vehicle (SSV) for accomplishing AEB tests such as Crash Imminent Braking (CIB) and Dynamic Brake Support (DBS) tests. The VDA is in an isolated secure area to ensure the safety of personnel and equipment.

Shop and office space is provided near the VDA, and there are additional secure indoor and outdoor storage areas. The shop is well equipped with hand tools, a vehicle lift, tire changing machine, welder, wheel-weigher scales, water dummies, etc, to support vehicle testing.

DRI can also support safety-related vehicle tests in locations throughout Southern California, and can travel to other locations as well.

In addition to the testing noted above at DRI-Minter, examples of evaluation and test programs have included: